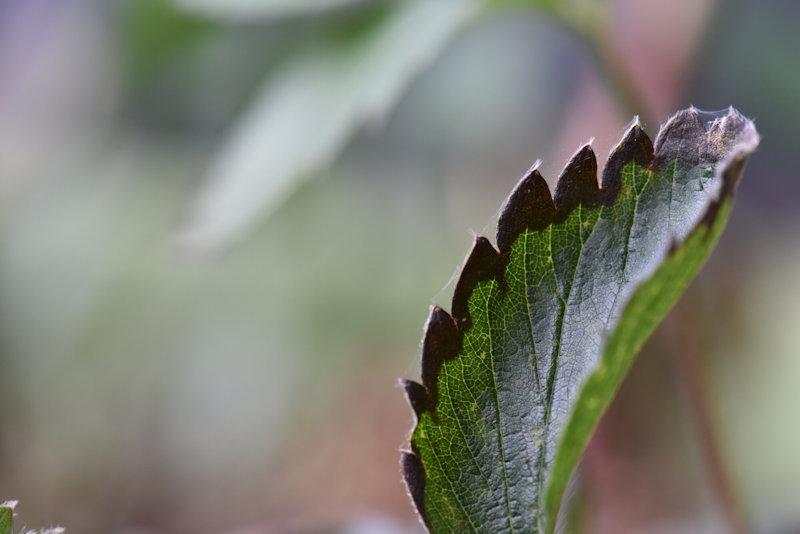 Anthracnose Leaf Blight consists of two main species: Apiognomonia and Discula. This is a type of fungus that winters on dead twig tissue, causing leaf spots to form on infected trees. As it proliferates, it can also lead to more widespread limb dieback.

When the spring occurs, developing fungal spores travel to newly emerged leaves, buds, and shoots. They’re most active in cool, damp conditions. After they kill the new leaf growth, they’ll travel down through the stalk’s petiole, where they’ll attack the twig.

In time, this leads to significant defoliation. In severe cases, complete leaf loss can occur by late spring.

The tree species most affected by Anthracnose Leaf Blight include:

Note that certain types of trees are more susceptible to different species of the fungus. For instance, sycamores are more likely to fall victim to Apiognomonia, while dogwood trees are more vulnerable to Discula.

Anthracnose Leaf Blight can occur anywhere in North America. It’s been found in Pacific dogwood trees throughout Oregon, Washington, Idaho, and British Columbia, as well as flowering dogwoods in the eastern U.S. (from Massachusetts to Georgia).

In terms of sycamores, American and California species are more susceptible to the disease than other, more improved cultivars, such as the London Plane.

This disease is most prevalent in regions of the U.S. and Canada that receive an ample amount of rainfall in the spring, as well as warm temperatures. This climate encourages early bud break, which can increase the number and severity of the fungal spores.

Concerned that Anthracnose Leaf Blight might be affecting your trees? For a definitive answer, contact your local tree service. In the meantime, you can look for the telltale signs of this disease.

The most easily visible indications are the tan/red lesions that will develop along the veins and edges of a diseased leaf. These lesions can cause the leaf to shrivel and pucker, and eventually fall off. If the fungus is allowed to grow untreated, it can cause shoot dieback and blight.

Over time, this will result in defoliation and leaf loss. Note that dogwoods are more likely to exhibit tan, irregular lesions, with reddish-brown edges that adjoin one another. Though both types of dogwoods will retain their infected leaves through the fall, you may notice that Pacific dogwoods will drop them in the spring.

What To Do About Anthracnose Leaf Blight

It’s important to treat Anthracnose Leaf Blight as soon as you notice it. Otherwise, a repeat infection can occur year after year. When this happens, it can cause epicormic sprouting along the tree’s trunk, and can also make the plant more vulnerable to future pests and diseases.

If possible, treat your trees in the late summer or early fall, before the spring infection period begins. In most cases, an injectable systemic fungicide can inhibit the fungal cells and increase the tree’s natural defense mechanism.

Are you a homeowner in southern Maryland looking for a reliable and trustworthy tree service? We’re the premier team in the area, so book a service today!