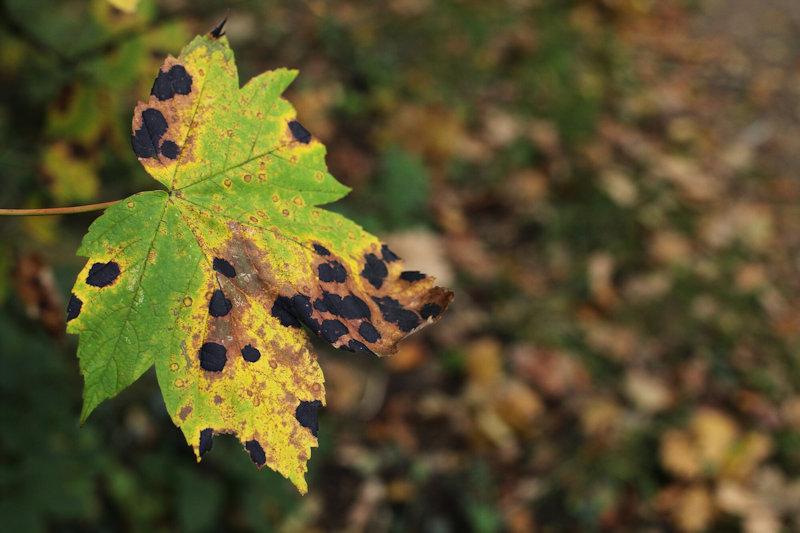 Phytophthora root rot is a common infection found in many different plants. As it spreads resting spores, it may crop up at any time and in any location. If you are an arborist in the Southern Maryland area, you may wish to know about this potential danger to your plants.

This article will help you understand what to do if this issue crops up in your plants. So, read on for more information on the nature of this disease, how to work out if your plants have it, and how to deal with it if they do.

There are several species of fungus that can cause Phytophthora. Their spores become active if they are left in standing water or the soil they fall in is over-watered. If a garden did not include this fungus before, it may have been introduced via bought plants or soil that has traveled for any reason.

If left to its own devices, this disease can cause severe root rot, leading to the death of the plants. Although, because the fungus is microscopic in nature, it can be very hard to identify unlike other fungi with prominent growths.

Where is Phytophthora Found?

The disease is found anywhere across the continental United States. Although it is most often found in heavier soils, such as clays. The fungus has also been found in other countries, so you should be careful when importing foreign soils.

South-East states such as Southern Maryland are strongly associated with Phytophthora because of its population of trees that are the perfect habitat for this fungus. If you live in these areas, you should make yourself aware of the disease.

As Phytophthora is a root disease, one of the first symptoms you will see is a reduction in above-ground health. Smaller leaves, yellowing, or branches that start to die off are all possible signs of the fungus having attacked your plants.

Other signs include a loss of finer roots in any soil samples you take, or the thinner roots being weakened. In some rare cases, this may even cause girdling of the trunk.

How to Treat Phytophthora

Phytophthora can be treated with a tree fungicide. Many arbor care services can provide you with this chemical treatment or even apply it themselves.

If the disease has reached the trunk of the tree itself, you will need to continue to apply this fungicide on a regular basis. This may need you to spray the tree up to twice yearly.

You should now have a much greater understanding of what a Phytophthora infestation might look like. We know it is a hard disease to get rid of, so you might want some more help than you currently have. We provide tree care services here in Southern Maryland and are ready to assist you with anything you need.

So, get in contact and we will let you know what we can do. Send us a message today.